The Stell, Back Bowden, Crag Lough and The Tatras.


Firstly, I've got a Twitter account and amongst other things, I'll be posting about conditions in Northumberland whenever I'm out and about. If you want a heads-up on climbing conditions, follow me here, or press the follow button on the top right of this page.

Ok, so there are two new hard problems to report from The County, courtesy of that man Varian, as well as a ground-breaking first ascent at Back Bowden.

Let's start up at The Stell where Dan has completed his eight month project to give Great Expectations which clocks in at 8a+. It's short, but brutal. You can read about the battle here on the Beastmaker blog. Dan reckons he had between 80-100 attempts at the crux move! Anyone who knows how strong he is will appreciate how difficult that means it must be. Do I really need to mention that the holds are shocking? It'll be interesting to see how long it is before it gets repeated and what the grade settles at. Now that I've said that,  watch it get flashed...
It's good to see such a hard problem unearthed at a relatively small, recently developed venue. You gotta be in it to win it.

You can watch a video of Dan climbing Great Expectations here.

Everything hard at Hepburn got climbed recently by Ned Feehally on a flying visit, including a rare repeat of The Governor. Ned added his voice to those singing its praises, saying it is the best problem of its type in the country. Not the county... the country.
He's always got a project on the go and on the same day, Dan added his extension to Trivial Pursuits 7c to give Trivial Pursuits Deluxe 8a+.

And, speaking of The Governor, I was at the premiere of Alastair Lee's new film, 'Autana' at the Tyneside Cinema last week and who should I bump into, but Andy Cowley looking like he's recovering well. Unsurprisingly, he's got some impressive scars.

A good night was had by everyone at the Climb Newcastle birthday party. Paul Carruthers showed some videos of lots of quality problems and Steve Blake gave a fantastic talk about climbing in Northumberland. Split into two, he talked about what it was like 'back in the day' when he was part of the group pushing standards in the mid-seventies and early eighties. As you can imagine, there were lots of classic photos. He also talked about new venues that the NMC are developing, but he wouldn't give away any secrets. Not yet anyway.
He did, however, tease us with photos of some quality looking lines that are yet to be claimed.
You could make a lot of money with that information, Steve.

Now then, back to business. Remember that ground breaking ascent at Back Bowden I mentioned? It was like a hot, summer day a couple of weeks ago when I bumped into Al Horsfield. He was casually ticking a lot of the harder classics, but things stepped up a gear when he pushed Northumberland climbing standards one step further into the future by making the first ascent of The Sorcerer using only a cucumber as protection.
Yes, you read it here first.
Surely it's only a matter of time before someone repeats Transcendence using sprouts for gear. They're perfect for those shallow shot holes.

There was some more conventional climbing going on as well...


When I've had the time, I've been spending a few more of my evenings hanging out around Crag Lough and Hadrian's Wall. As you do.

It was pretty bad weather when I set off up The Cheviot last weekend. There was snow on the tops on Saturday. It cleared up, but all the rain and snow from the day before meant there was quite a bit of water coming down the streams. There wasn't really anywhere to cross safely until you got much higher.

I said in my last blog that I would put up a few photos from Poland and here they are. We went walking in the Tatras Mountains and needless to say, saw some amazing climbing venues.
Unfortunately, the first issue is the amount of shit next to the paths. As soon as you hit the trail, one of the first things you see is shit everywhere. It's pretty shocking. There are a huge amount of visitors, and most of them travel into the national park via the same route we did, but surely the park authorities can sort it out. 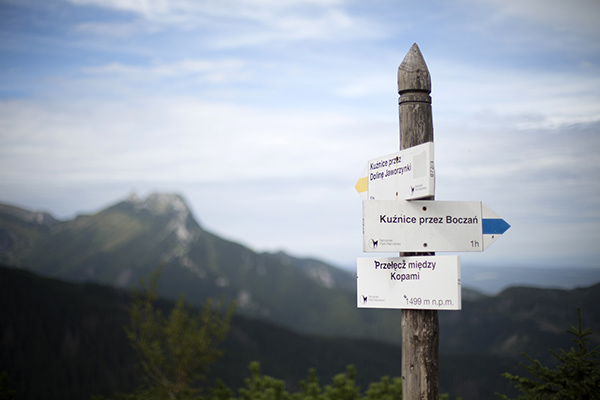 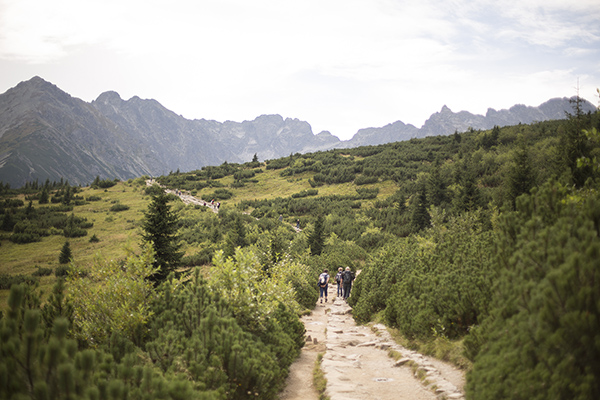 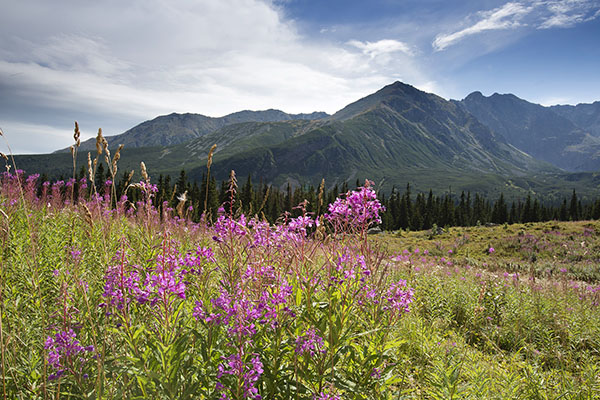 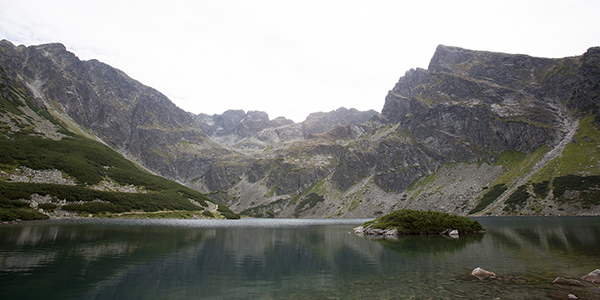 This was the second attempt at The Tatras. I've been before, but the weather was so bad that we bailed. I'm glad I went back as it's such a beautiful place.
We stayed in Zakopane which is sort of the 'Keswick of the Tatra', but far more interesting and extremely photogenic. I loved it.
There was an exhibition of mountain photography in the middle of the town. What a great idea! 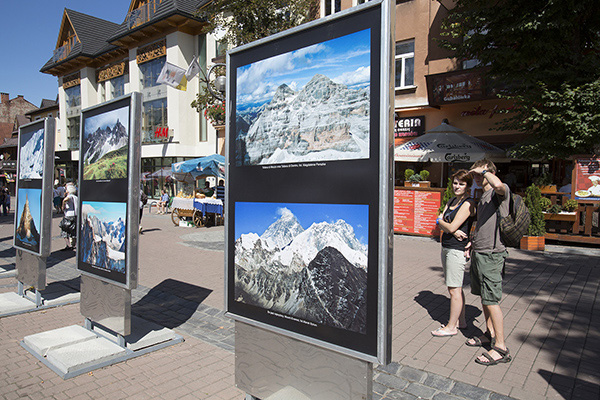 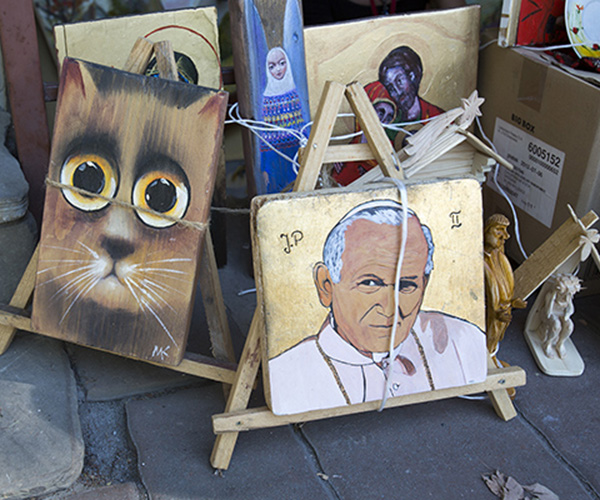 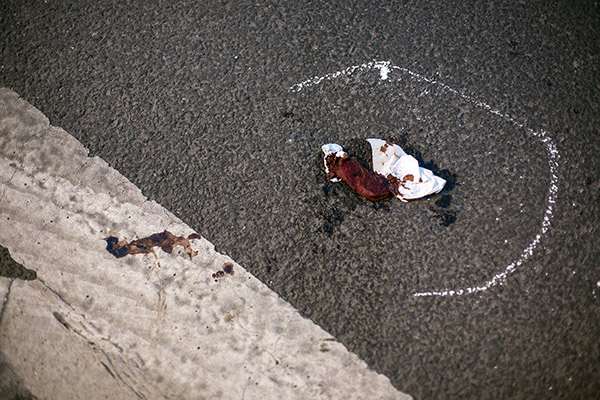 Alright, that'll do for now.
Until next time...